Murray’s Brewery is proud to announce its ‘Go Troppo’ Summer Festival. Highlights include the progressive release of 5 fruit beers, the launch of new craft spirits at its ‘Vodka in the Vines’ weekend, a fresh summer smokehouse/BBQ menu, and free summer concert series.

“We are excited to bring a full line up of great experiences to Port Stephens this summer. What visitors will enjoy is a tribute to great flavours and great times - which we pride ourselves on at Murray’s! And this summer, we think Go Troppo is better than ever,” said Brewery owner, Murray Howe.

A line-up of 5 fruit beers will add to the festivities, beginning with the release of Murray’s annual ‘Melon Rouge’ Watermelon Beer in December. While it’s a drinker’s dream, it’s a bit of a brewer’s nightmare as it’s one of the stickiest, messiest brews of the year, made from more than 100 fresh local watermelons.

In addition, visitors can enjoy a brand new range of fruit Kolsch beers.

“If you can’t choose between an ale and a lager, then Kolsch is probably for you,” says Murray. “Originating in Germany, we’re infusing this light, bright summer drink with extracts from real fruit – including pineapple, red sour cherry, wild strawberries and peaches.”

“We launched our first ‘Gentleman Smith’ craft gin and vodka last summer, and they’ve gone very well. We released 2 additional gins during the year, now its vodka’s turn with our release on 19 January of pineapple vodka, and also coffee vodka,” says Murray. The hallmarks of our award-winning craft spirits are their purity, mouthfeel and the length of time the flavour persists after swallowing. We’re tickled pink with our experimental new offerings,” he added.

A fresh summer menu, focused on smokehouse and BBQ and ironically also adding more vegan options, is being launched, featuring many customer favourites but also a number of new in-demand dishes including tacos trios and banana cheesecake!

There’s lots to keep the kids happy, with kids’ outdoor games, including an interactive scavenger hunt game to play.

Murray’s Go Troppo Summer festivities start on 1 December, and run through to the Australia Day long weekend in late January – which will feature the release of a very limited release Lamington Beer! 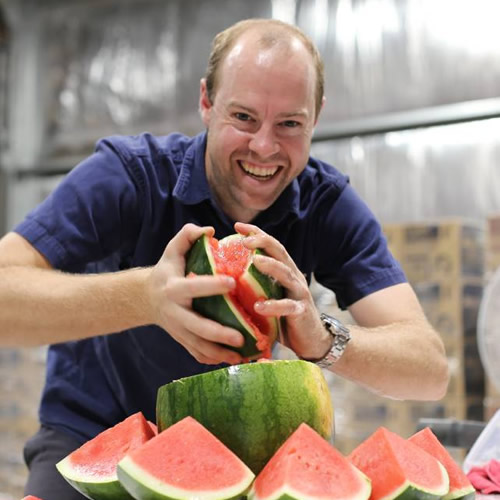