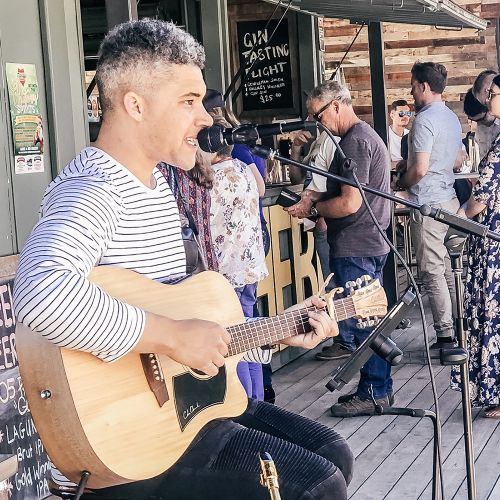 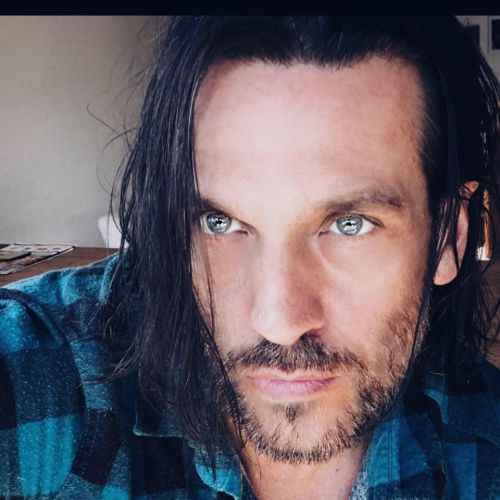 Dean Kyrwood is an acoustic vocalist/performer with a great fusion of jazz, soul, pop, & dance.  He has proven himself time and time again to be one of Newcastle’s top Musicians. Performing regularly at some of the best venues in the Region and entertaining many grateful people at their private functions from Wedding Ceremonies & Receptions to birthday parties to boutique bars and corporate events. In between his performing he is a budding actor seeking the ultimate spot in Hollywood but still appearing on TV and short films before he hits the big time. 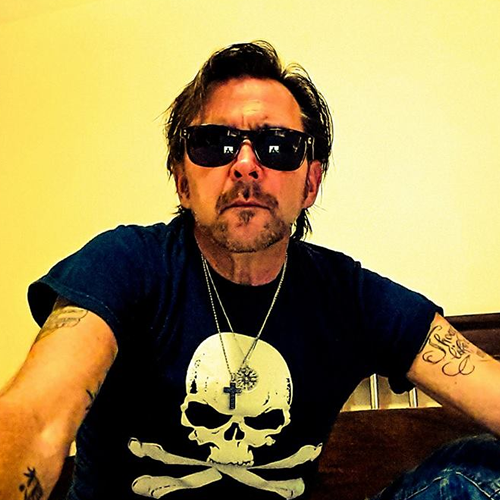 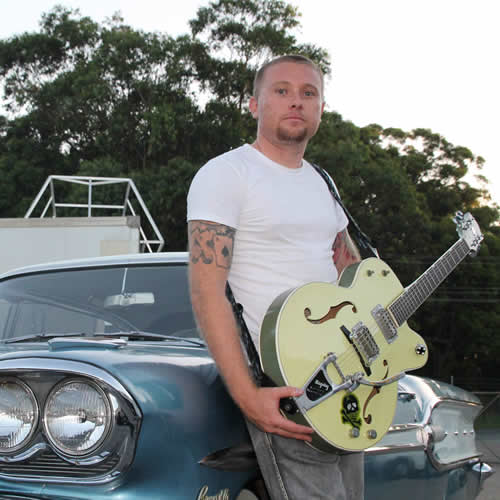 Adam Gear brings his love of great music and energy to every show. Inspired by the timeless sounds and energy of the 50's and 60's Rock n Roll phenomenon Adam has proven to be one of the most entertaining and versatile musicians on the scene.

Adam has spent the last 7 years touring with his Rockabilly Band 'Bad Luck Kitty' performing along side acts such as 10cc, The Angels, Johnny Diesel and Richard Clapton just to name a few. All the while coming home to perform as a solo artist in venues around the Newcastle and Hunter Valley, where his passion lies.