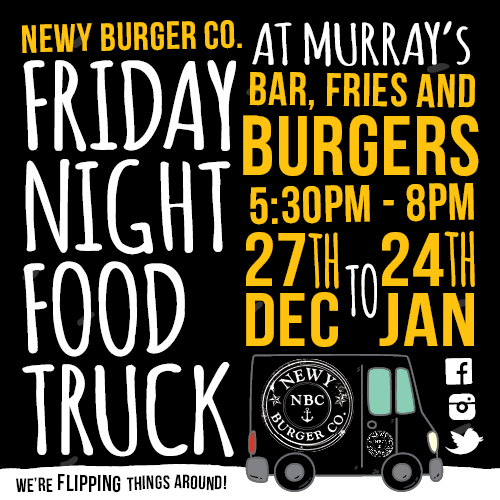 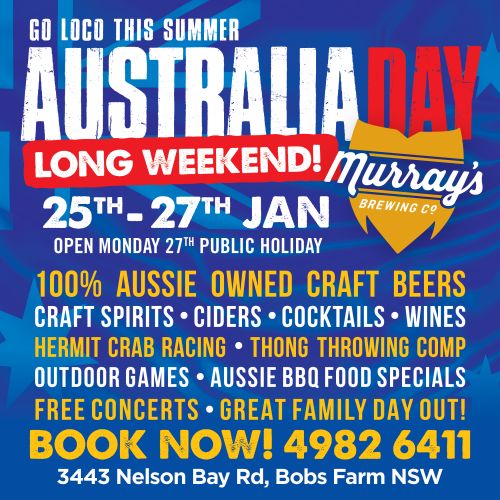 All Weekend and Monday 27 January

“It’s simply un-Australian to drink anything but great Aussie brews on Australia Day – so we are creating something special for the weekend with the release of our Lamington Beer. Think chocolate/coconut delicious-ness in a glass! It’s going to be a great weekend here at beautiful Port Stephens,” he added.

Murray’s beers will be matched to a series of food specials, themed around (you guessed it) bbq & lamb – including delicious pulled lamb tacos. There’s a large range of local and regional wines to sample, as well as Murray’s current range of 100% Australian owned craft beer, spirits and cider.

Free concerts of great Aussie tunes will be performed over the weekend starting with Jake Hunt performing her brand of chilled contemporary tunes on Saturday 25 January. Michael Peter will perform on Sunday 26 January.

Australia day will culminate with a thong throwing competition and hermit crab races – for both kids and adults. 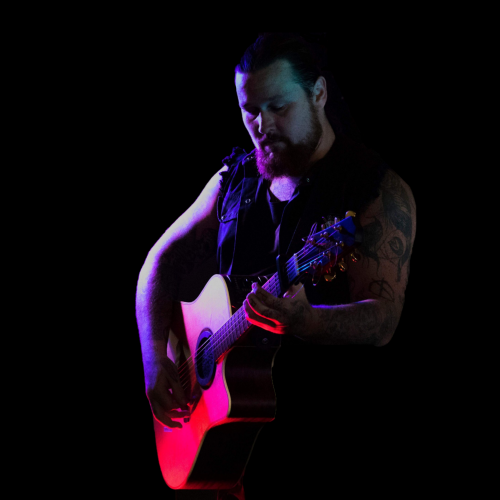 With over 15 years of experience, Jake plays hits to cater to any crowd.

From 70's and 80's staples to the modern day sounds of Amy Winehouse and Bruno Mars, Jake does it all. 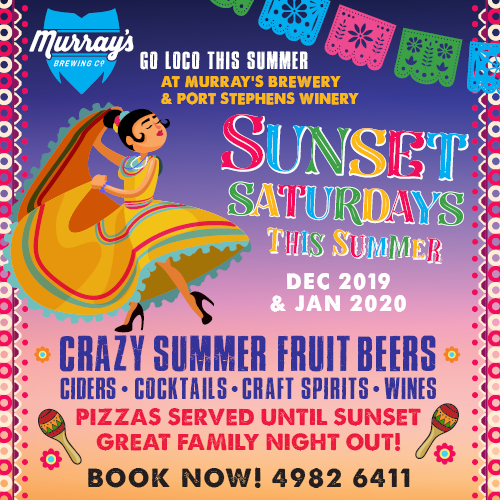 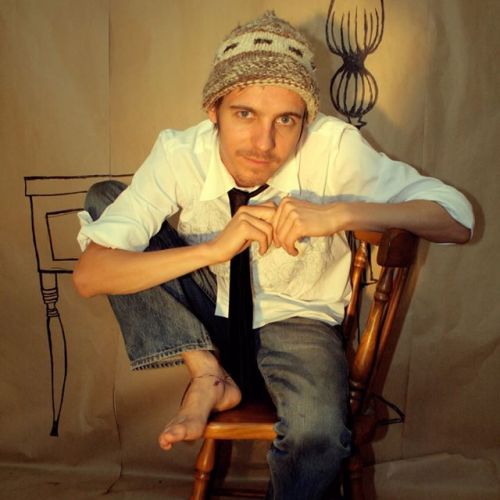 This show is a mixture of songs from The Beatles, Cat Stevens, Otis Redding, Neil Young and other crowd pleasers all done in my own unique way, accompanied by a stomp box triggered by my right foot and an egg shaker strapped to my left, an array of effects pedals and loop station.